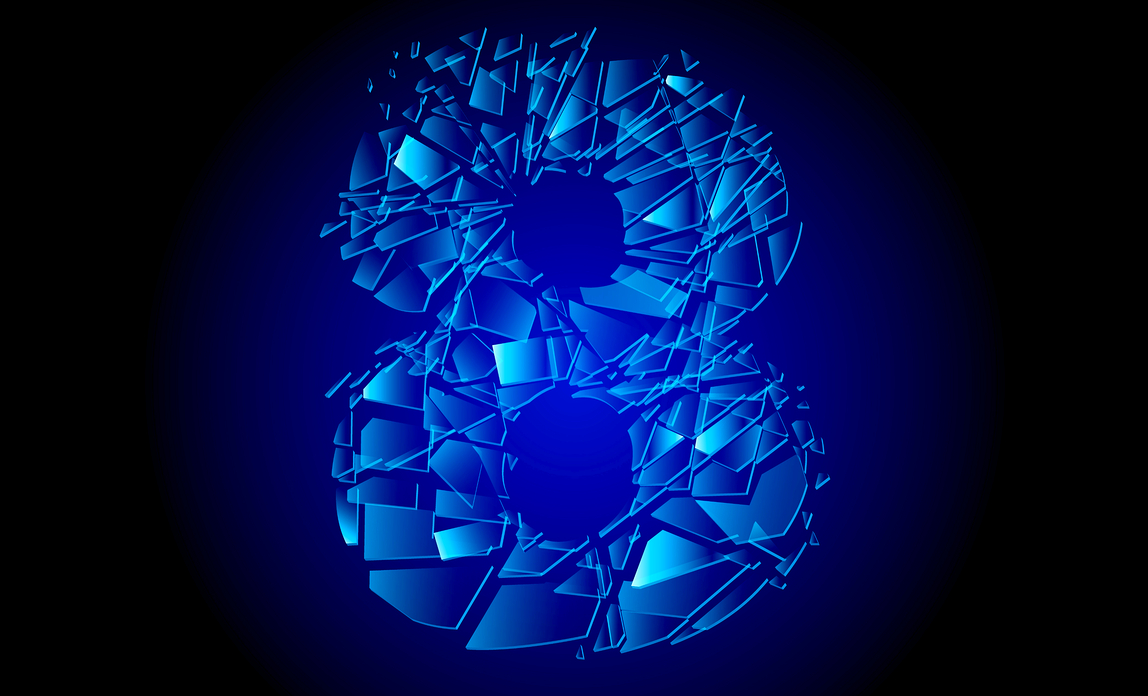 It's rather got lost in all the recent hype over iPhone 5, but Windows 8 - the next version of Microsoft's dominant operating system - will be available from 26 October.

It can be a risky business being first to adopt a new Windows version. As with any major new software, there are usually a few bugs that need ironing out. Canny companies hold off upgrading until these teething problems are solved.

Windows on a tablet

Having said that, a big Windows 8 push is just round the corner. And it's not just from Microsoft. There are plenty of hardware companies hoping Windows 8's innovative new interface and touchscreen features will drive up their sales too.

What's more, Windows 8 is the first version of Windows to cater seriously for tablet computers. There will be lots of new features to take advantage of touchscreens, and so one exception to the 'don't be first to buy it' rule might be if you want a new tablet computer.

A new tablet from Dell

Take Dell. Anticipating a Windows 8 buzz, the hardware giant has just announced a new tablet that'll launch on the same day as Windows 8. It's the Latitude 10, and it promises to make the most of the tablet-focused features in Windows 8.

Done right, a Windows 8 tablet could be ideal for smaller companies. It should give them all the convenience of a tablet without requireing them to learn how to use lots of new software, or convert files between different formats.

Sure, our experiences with Windows 7 tablets have been underwhelming, but initial reports suggest Windows 8 will be an entirely different beast.

Security in a crowded market

Expect tablets like the Latitude 10 to be of particular interest to companies which handle lots of sensitive data. Dell's tablet puts a big emphasis on security, with support for two-factor authentication. This means you need something you know (like a password) and something you have (like your fingerprint or a smart card) to log in.

But it will be a crowded market. There's Apple's iPad (from £399), of couse. But recent months have seen Google (from £159) and Amazon (from £129) launch keenly-priced tablets. Even Microsoft will be launching a Windows 8 tablet. As Windows 8 draws closer, more Windows tablets will join the fray.

This all means now's a great time to keep an eye on the market, particularly if you like the idea of having a tablet but aren't quite convinced yet. Windows 8 will prompt new models, extra competition and - with luck - some aggressive pricing and innovative features.