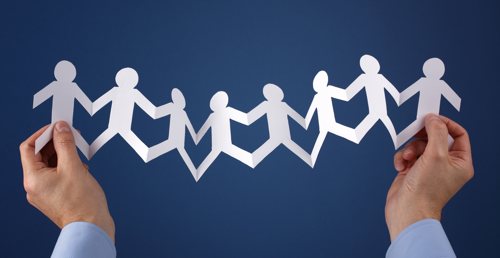 A new report from information security and risk management firm WideAngle suggests the UK could be falling slightly behind other countries in terms of cloud computing adoption.

Of UK businesses surveyed, a total of 86% said that issues around data protection, legislation and regulation have been at least partly responsible for cloud computing being adopted more slowly than they would like. Globally, the figure is slightly lower, at 76%.

The report also reveals that organisations fit into one of five cloud personas, depending on the enthusiasm they have for cloud computing and the extent to which they have adopted it: