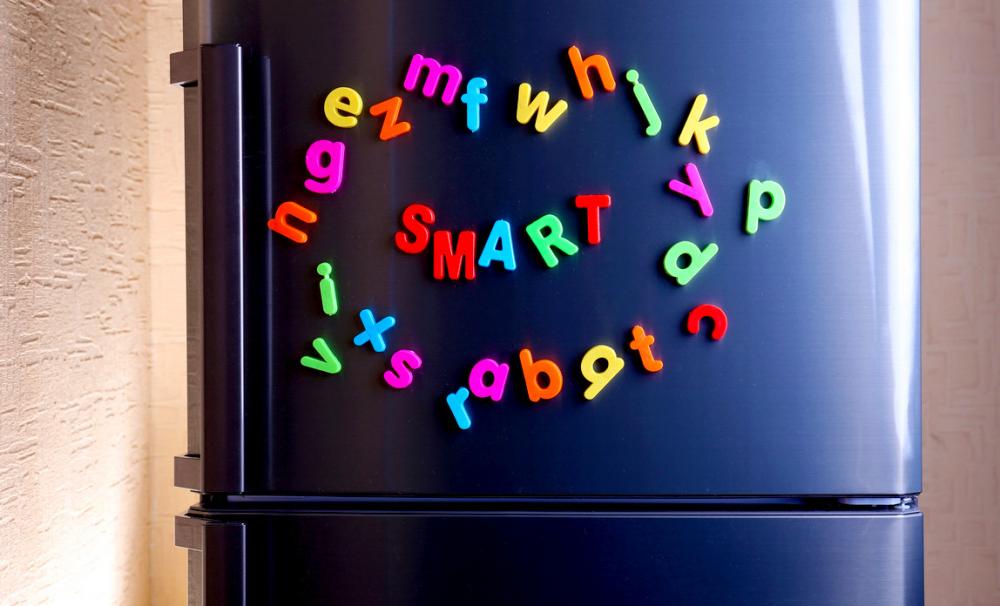 There's a change on the horizon.

The Internet of Things (IoT) was a term coined by Kevin Ashton, a British entrepreneur in 1999 and refers to various physical devices, services and systems working in harmony via the internet.

Fast-forward to 2016, and IoT devices have evolved to the point where they are regularly put to use in households and businesses throughout the world. A technology that was once nascent and impractical is fast becoming commonplace in society.

The speed at which the IoT industry is advancing means the impact on virtually every aspect of our lives is likely to be significant as time progresses. Equally, consultants, analysts and software developers must ensure they have the expertise and tools required to keep up with ever-advancing IoT expectations from businesses and consumers.

If there's one aspect of our lives the IoT era will impact more than any other, it is online shopping and ecommerce. IoT devices, from connected cars to smart home appliances, will change the shape of ecommerce by turning everyday, inanimate objects into potential sales channels for retailers. Fridge run out of milk? Don't worry - it has probably already ordered replenishments via its internet connection.

The world of ecommerce continues to grow rapidly, with analysts suggesting that the number of global online shoppers will see a 50% increase by 2018. Similarly, the IoT is finally shaking off any lingering doubts that it is more hype than substance by becoming genuinely useful for consumers and a source of increased revenue for businesses. It is predicted that, by 2020, there will be at least five IoT connected objects for every smartphone user.

How will the Internet of Things positively influence ecommerce?

With the Internet of Things already taking over, there are a vast number of connected devices bridging the gap between user and tech. From health-tracking Fitbits to smart TVs, the potential impact of IoT devices on ecommerce is huge. Here's why that's a very good thing indeed:

Inventory can be better managed:

IoT devices will help ecommerce businesses streamline their operations. For example, the tracking and handling of inventory will become easier with the movements of connected products now traceable in real time. Such data can be used to notify business owners of low and slow-moving stock.

The prevalence of IoT devices in society enables businesses to gain a greater insight into their customers' behaviour than ever before. The daily routines of target demographics, their shopping histories, product preferences and buying habits can all be tracked and used to tailor more relevant marketing campaigns. This is why, as consumers, we're starting to see an increased amount of 'personalised' advertising sent our way.

The Internet of Things enables ecommerce businesses to connect with customers like never before. For example, warranty and malfunction data can be automatically sent back to retailers to ensure a swift response - sometimes before the user is even aware a problem exists!

Nokia Networks is leading the way when it comes to the IoT, and as a result we're likely to see a significant change to the way mobile websites are developed and designed. A great user experience is essential for ecommerce websites, but in the near future, when the IoT becomes even more prevalent, web developers will have to work on ways to harness the increased data on offer. This will eventually lead to more intelligent, perceptive websites which are capable of offering personalised browsing experiences.

The marriage between the IoT and ecommerce has only just begun, but as it develops, the way in which goods and services are ordered, delivered and consumed looks set to change forever.