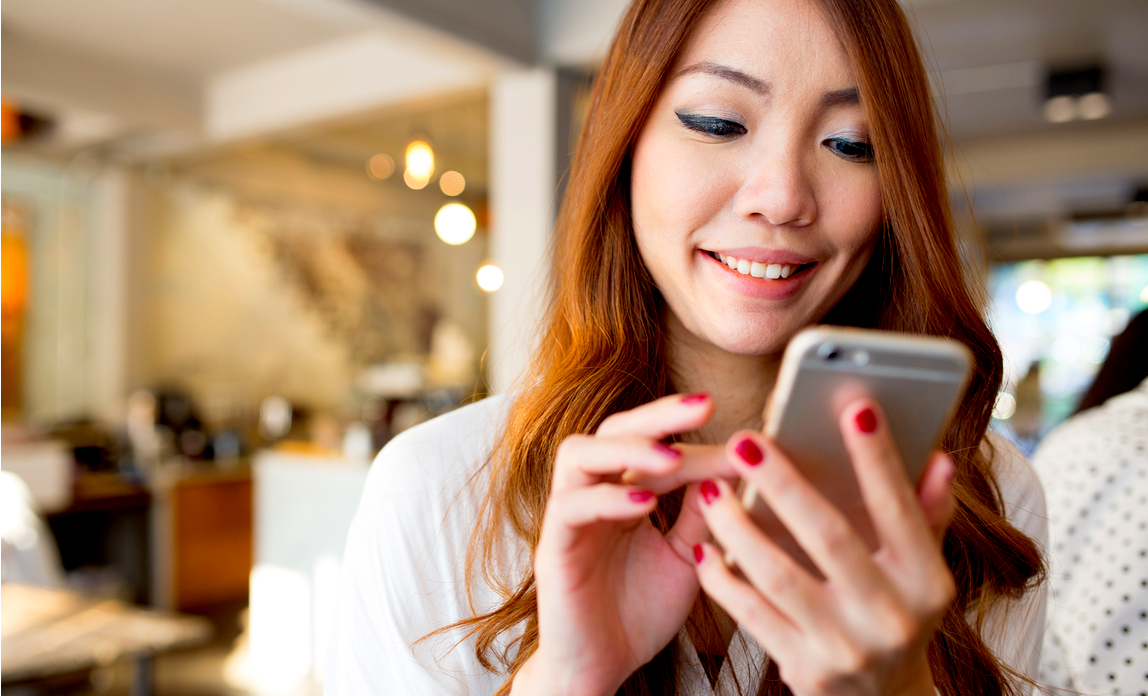 As an app developer, hitting one million downloads is like going platinum. So how do you reach that coveted milestone?

Do you have a killer idea?

Find out if anything similar already exists. If you find nothing similar, it might be a sign that your idea just isn't ripe yet. If the idea holds up, consider whether you have the skills and resources to make the app. The bar for quality has shot up over the years - what was impressive three years ago is run-of-the-mill now. You have to be very special to stand out.

The best way to test an app is to create a demo and then launch a crowd-funding campaign. Not only does crowd-funding help raise the money to develop the full app, it allows you to test your idea on a paying audience. In return, they get a copy of your app once it has been developed.

When we launched our app (Zombies, Run!) on Kickstarter in 2011 we gained around 3,500 backers and raised nearly $73,000, smashing our initial target. More importantly, we got the validation we needed for our idea. Since then our app has been downloaded more than three million times.

How can you get paid for your app?

Today, the vast majority of new apps are free. Ours is also free, but to remove the audio ads, we charge a small subscription. So, get people hooked on great content and then give them the option to pay for more. They won't be able to resist.

The importance of feedback

Great customer service is the foundation of your app business. If you can respond quickly and clearly, and solve the user's issue, you'll develop a loyal fan base.

How can you build on your success?

Feedback can also give you with the seed of your next idea. Our charity Racelink platform is completely different to anything we'd made before, but came out of a suggestion by one of our users. It has led us to develop a whole string of relationships with the UK's biggest charities.

If I had to sum up my advice in one sentence, I would say: Love what you're doing and seek feedback at every step.

If you believe in your app, there is space in the market and you listen to what your audience wants, you'll be on the right track to hit that magic one million downloads.

Sponsored post. Copyright © 2017 Adrian Hon is ceo of Six to Start and author of A History of the Future in 100 Objects.