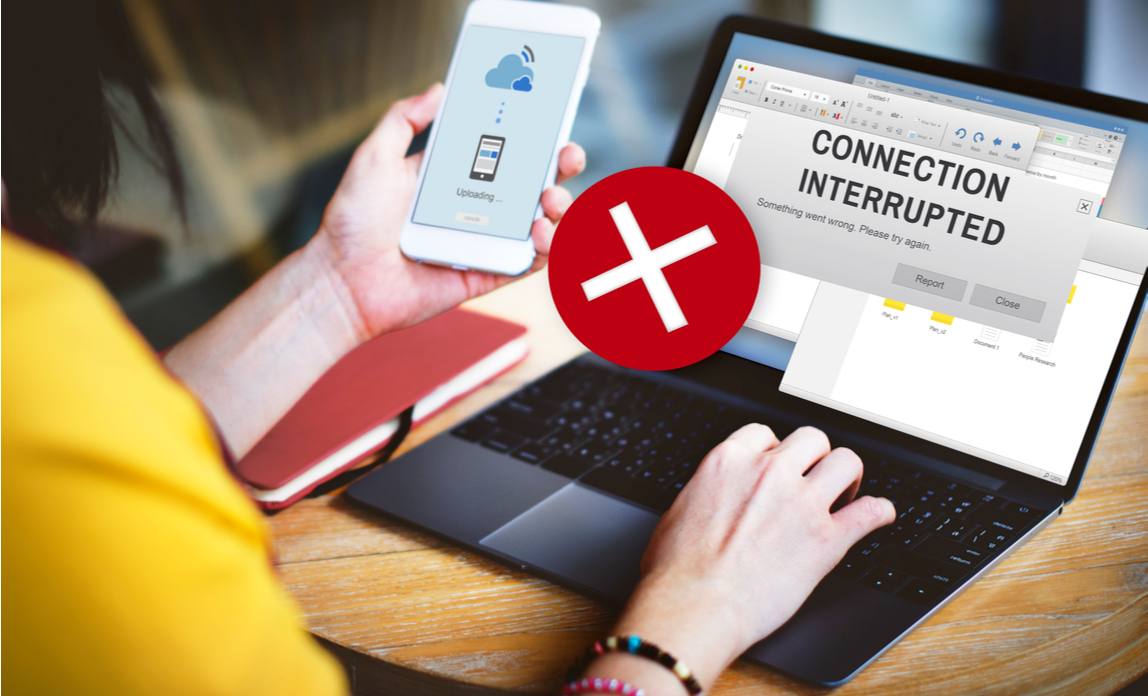 Lord Adonis recently launched a consultation into the UK's telecoms infrastructure, describing it as "deplorable".

Unfortunately, he is right. It is dreadful and if we're to compete in Europe and beyond it needs a radical overhaul. The worrying thing is that Lord Adonis advises the Government on these infrastructure issues - so that must raise questions about his effectiveness at influencing key decisions.

Certainly, the Government and the regulator Ofcom have continuously bottled it when it comes to taking the tough decisions the UK needs with regards to telecoms. 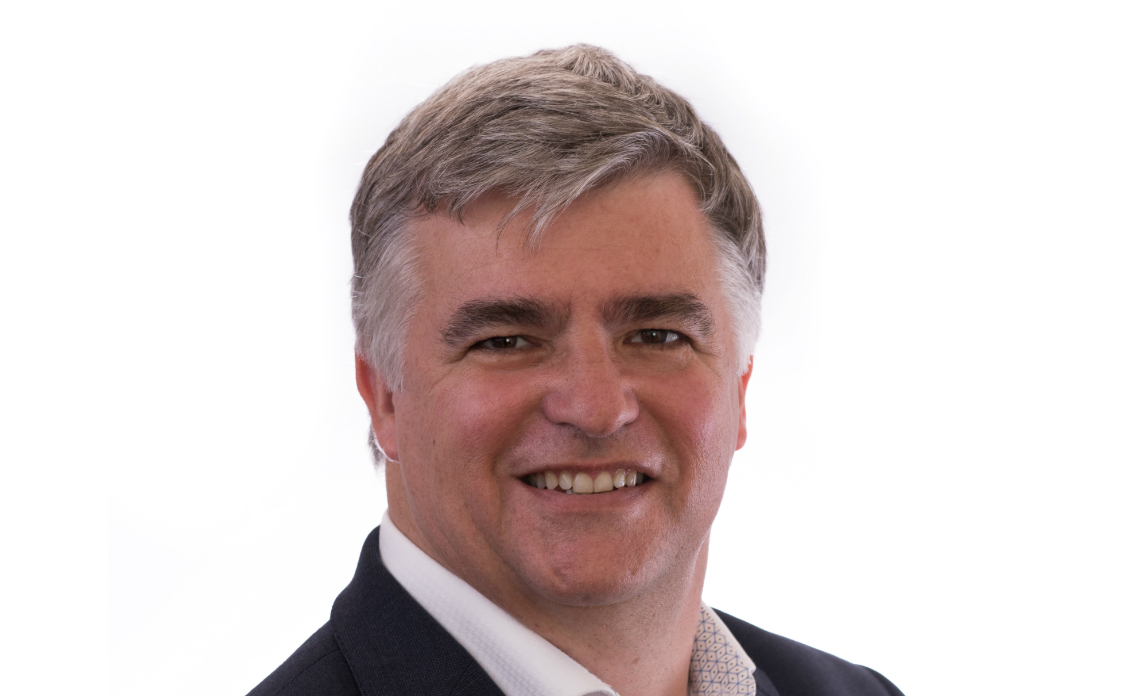 For example, why do they not force the UK mobile networks to allow users to roam free within the UK where one network offers no coverage but others do, as you can in the rest of the EU? This was proposed a number of years ago but the Government backed down in the face of opposition from the networks. The cost to the Government - absolutely nothing. Yet the UK ranks 54th in the world for 4G coverage.

Similarly, why is the mobile wholesale market not as open as the landline market? This would improve competition, which in turn would drive up quality and reduce prices. Successive Governments have focused on selling licences as a means of raising money rather than improving coverage. Why have licences not been revoked as they have on the rail network?

Ofcom has repeatedly shied away from splitting off Openreach and continues to dance to BT's tune about investment in FTTP - yet this is the reason we are at the bottom of the European league tables. Our coverage of less than 2% is deplorable when measured against 45% in Latvia and 85% in South Korea. We have just seen the announcement from Vodafone creating a partnership with City Fibre to roll out FTTP to five million premises but it will take until 2020 before services are available.

Equally worrying is that none of the political parties, at the recent general election, had anything radical to say about improving the UK's telecoms and broadband infrastructure. They were all singularly unambitious, unlike Japan and South Korea who have plans for rolling out 5G in 2020 - five years ahead of the UK.

So here is a radical idea for Lord Adonis and the Government: scrap HS2 and invest the billions of pounds in our technical infrastructure. The great communications advance of Victorian times is not relevant for the modern digital age. Why waste money on it? With decent communications infrastructure, people would travel less and they could work from home or locally. They could build businesses local to communities and use video to converse with people around the country and the world. You do not have to be in London to achieve that and getting there 20 minutes quicker adds nothing as most business travellers already work on the move.

In short, treat the cause of the problem not the symptom. Better infrastructure would benefit the whole country. Creating a communications infrastructure worthy of the country with the fifth largest GDP in the world will provide much better returns than investing in a transport system that benefits a few and will take years to implement and be out of date by the time it arrives.