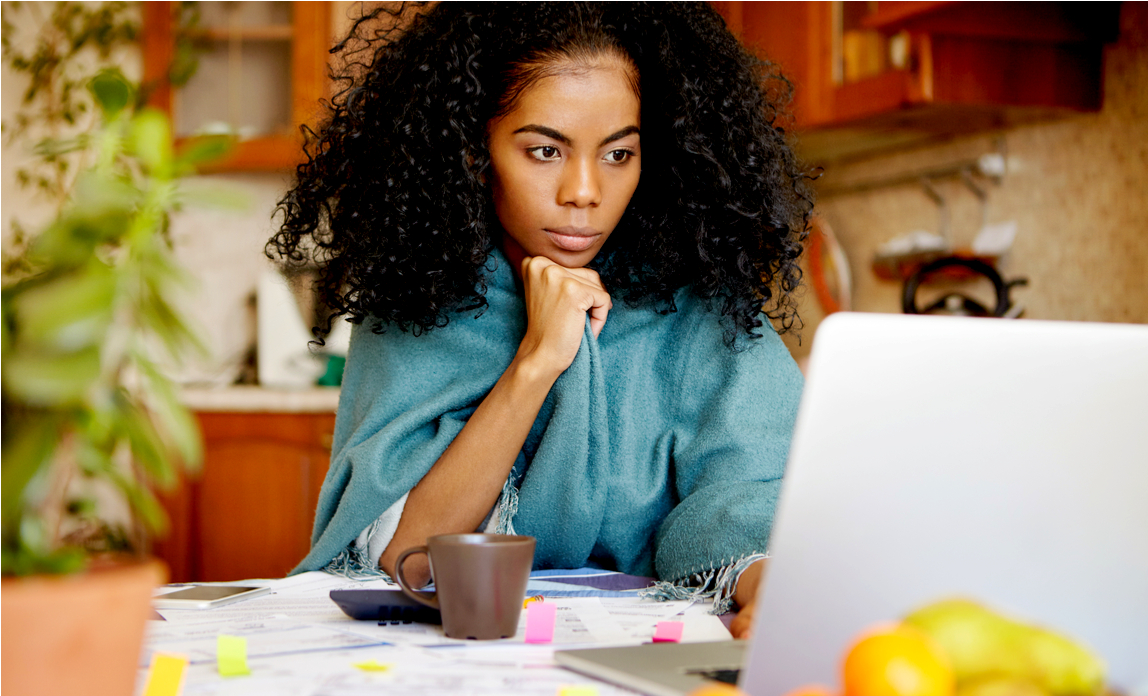 'Blockchain' and 'cryptocurrencies' have become common buzzwords in recent years, but what do they mean? And why are they relevant?

A blockchain acts as a decentralised, digital, and publicly available ledger, in which each record of activity (such as a financial transaction) becomes a 'block', is time-stamped, and linked together with other blocks to become permanent and unalterable.

Often associated with digital currencies - known as cryptocurrencies - such as Bitcoin and Ether, blockchain is able to verify and prevent the manipulation of crypto transactions, as well as contracts, records and other information.

By incorporating the decentralised and transparent model of blockchain, the global economy and labour market can become far more productive, efficient, and democratic.

Deloitte's 2017 Human Capital trends survey suggested that employers must adapt to meet the challenges of global mobility by creating "a global workforce infused with "digital DNA",

By facilitating a system of temporary employment, blockchain technology ensures fairness between workers and employers.

Sam Fletcher, head of intelligence at search firm 6 Group, predicts that blockchain will provide a "database of people with experience and skills codified to accurately record their abilities", which will simplify the time-intensive manual HR recruitment process.

Blockchain-facilitated recruitment will be done "at a much lower cost than existing systems", according to technology trends researcher Aida Ponce Del Castillo.

Blockchain will be a way of responding to an increasingly globalised workforce, that will blossom alongside the evolution of global mobility.

Despite their volatility, the appeal of cryptocurrencies lies in the fact that they are decentralised and universal. While governments and banks have largely rejected cryptos, they're wrong to overlook the potential of the concept.

With blockchain acting as a digital ledger to verify transactions, ensure transparency and prevent fraud, the potential of digital currencies is massive.

By using blockchain-facilitated peer-to-peer cryptocurrency payments and transactions, employers are able to pay anyone, anywhere in the world, making it also possible to hire anyone, regardless of their geographical location.

It would also allow for consistency in pay across the world, helping to tackle geographical inequality and give workers the means to bypass economic turmoil in their countries of residence.

Such collaboration and the ability to access a global talent pool may be crucial to the future of many industries in the UK, from finance to technology, particularly in light of projected worker shortages post-Brexit.

Monetising skills to put an end to unpaid digital labour

I expect to see many new careers arise through the growth of blockchain and cryptocurrencies. People can now monetise and be rewarded for their skills and contributions, particularly when they are making someone else richer.

For instance, the profit of social media companies comes through the exploitation of user data. But, "privacy concerns, censorship, and a coming ban on cryptocurrency ads" are driving away content creators from the likes of Facebook and YouTube, Bloomberg reported.

Newer models then, may have to offer something more than a free product in exchange for data. All forms of contributions to capital deserve to receive some reward, and blockchain can help to ensure this.

For example, games developers will be able to reward players with cryptocurrency for play-testing and reviewing games and creating and sharing social content, while in turn having access to a global workforce of millions of players to help in the co-creation of games.

The games industry is but one example of how blockchain can be used to transform old practices. And with the ever-more sophisticated use of blockchain technology, we can expect to see an empowered global workforce grow on a far wider and more advanced scale.