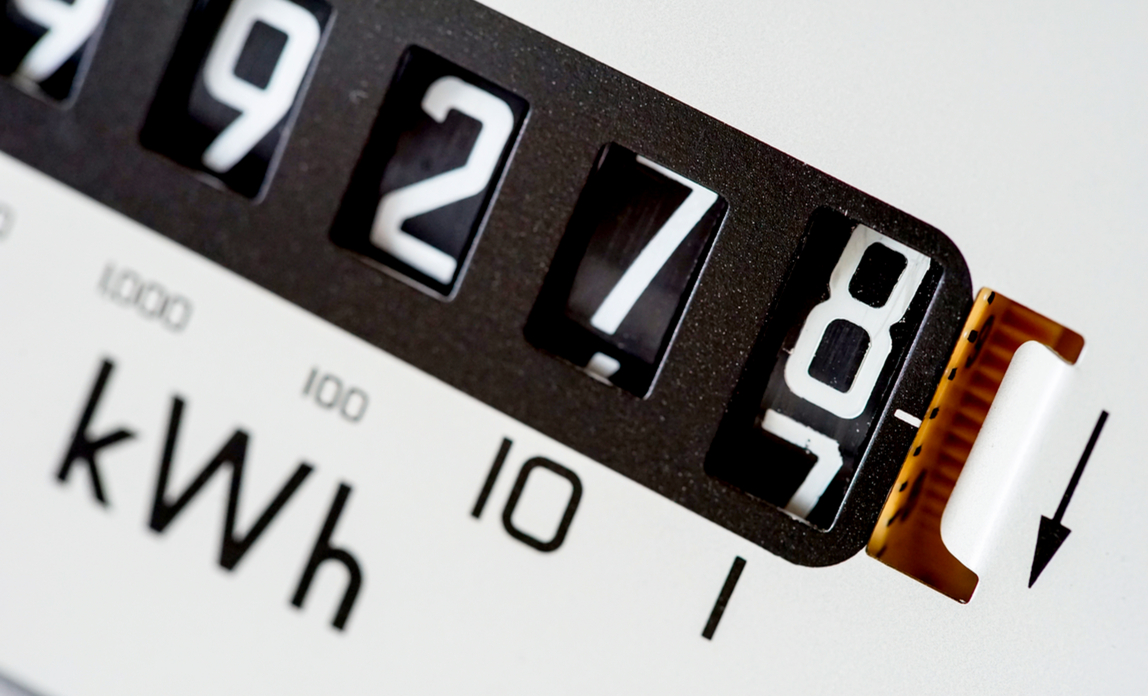 If you thought office computing was frugal, think again

Geoff Courts, operations manager at Macnamara, an east London IT specialist, says: “Even a small office may have half a dozen PCs, laptops and possibly a server, too. Then there are the printers and monitors.

“We've got into the habit of leaving these machines on constantly – 24/7 for three years or more. When you consider that these systems execute millions of processes every second, you can start to imagine how much power they eat up”.

So, how much power, exactly? Well, figures released by Google, tell us that an active Google user carrying out 25 searches a day, watching an hour of video a day and using google email for a month uses enough energy to drive one mile.

Turn off your computers!

A prime culprit is computers that are left on unnecessarily. Over the past decade we've been told that computers are designed for permanent operation, and that components will last longer if never turned off. Although this is no longer the case, it's a hard habit to break.

Leaving computers on helps your IT support people too. “It's hard to maintain PCs during office hours,” explains Courts. “We need to run virus scans, we need to install updates, and you don't want to be doing that while people are using their PCs.”

“Plus, now that IT support is run on a managed services basis, where we try to solve problems before they occur and minimise costly on-site visits, we do as much as we can remotely – which makes out-of-hours provisioning of your network much more sensible.”

The challenge, of course, is that if you go home at 6pm, updates might be scheduled for 6.30pm and completed by 7pm. Yet your computer still stays on all night. That's 14 hours of electricity consumption for barely half an hour's real usage.

Courts says you can tackle this by using software which allows each user to have pre-defined activity times. Alternatively, it can monitor activity and watch for downtime.

This means IT support functions can start once the user has gone home. And once they're done, the computer can be switched off automatically.

“Any business should ask its IT support company for this sort of service,” says Courts, “because it's not just environmentally friendly; it will almost certainly save you money within your first year. We have worked out that it's reasonable to expect a saving of up to £150 per year, per machine!”

That's a big reduction in costs – in fact, it could pay for your IT support. “We'd go so far as to say that it's irresponsible for an IT support company to tell their clients that they need to keep their PCs on all the time,” concludes Courts.

Save more with cloud computing

If there's one machine which does stay on constantly, it's your network server. However, the continued dominance of cloud computing is rapidly making such machines redundant in a lot of businesses.

Cloud computing is the provision of business services and software online. The benefit is clear: instead of buying a server, you simply rent access to services across the internet for a consistent monthly fee.

“You're no longer committing yourself to a sizable outlay, plus warranties and then replacement after three years,” explains Courts. "And – of course – you don't have to pay for the power consumed."

If ditching your in-house server and moving to the cloud is unrealistic (perhaps you need to run in-house developed software or manage sensitive data), you may be able to save money by using a technology called virtualisation.

Virtualisation simply means running several 'virtual servers' on one single piece of hardware. You can offer the functions of several servers, with just one physical piece of equipment and some special software.

Maintaining your IT system
The bring your own device fear factor
What IT insurance do you need?

Top-notch security for your business

Don’t mess about. When it comes to protecting your business from online threats, Kaspersky is the gold standard.