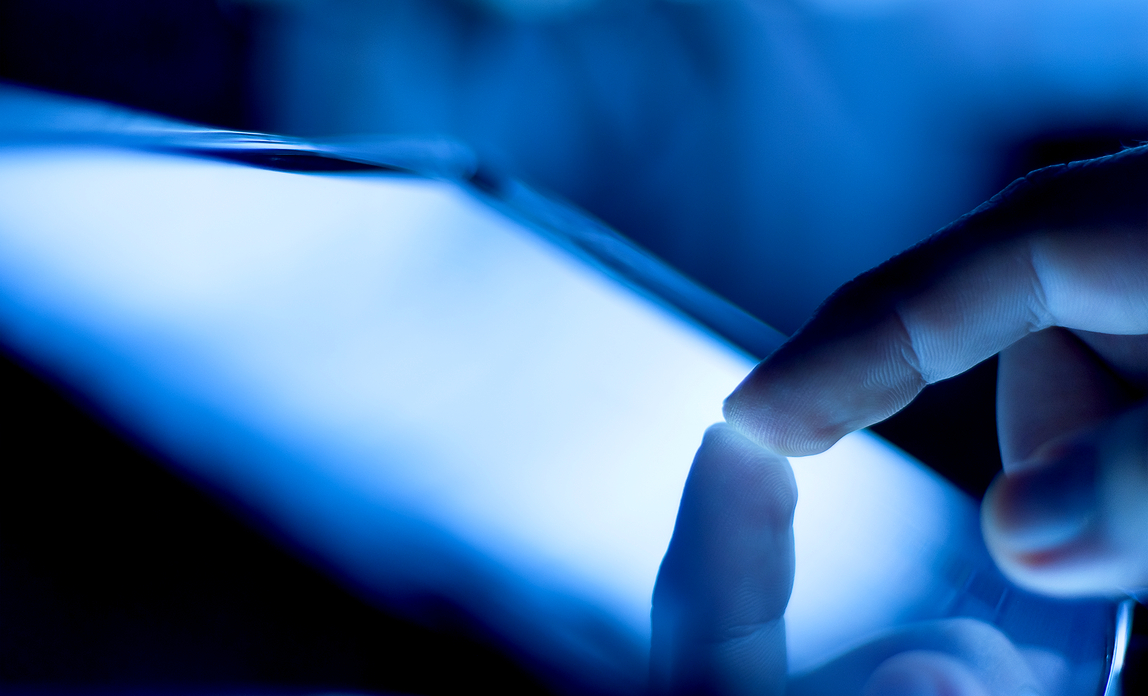 We're just over a week away from the full launch of Windows 8, the new version of Microsoft's Windows operating system.

It can be hard to predict how a Windows launch will go. Your computer's operating system isn't something that gets your average person excited in the same way that a sleek new smart phone or laptop might. So don't expect to see big queues at your local PC World.

But on the other hand, Windows 8 promises some fundamental changes to the way Windows works, virtually guaranteeing media coverage for Microsoft on 26 October, which is when it all happens.

It's a big gamble for the software giant, which is betting people will be willing to adapt to a new interface that's been designed to be easier to use on touch screen devices like tablets.

The changes haven't been universally praised so far. Some testing suggests that while the interface works well if you have a touch screen, it can be fiddly if you don't.

Touch screens for everyone

Central to Microsoft's approach is the idea that touch screens aren't just for tablet computers and smart phones. When most computers have touch screens, so the theory goes, Windows 8 will really start to show what it can do.

And, of course, as Microsoft touts the touch-enabled features in Windows, some computer manufacturers are making hardware to take advantage of them.

Expect these computers to be the first of many with touch screens. That only leaves one question: will we find them useful?