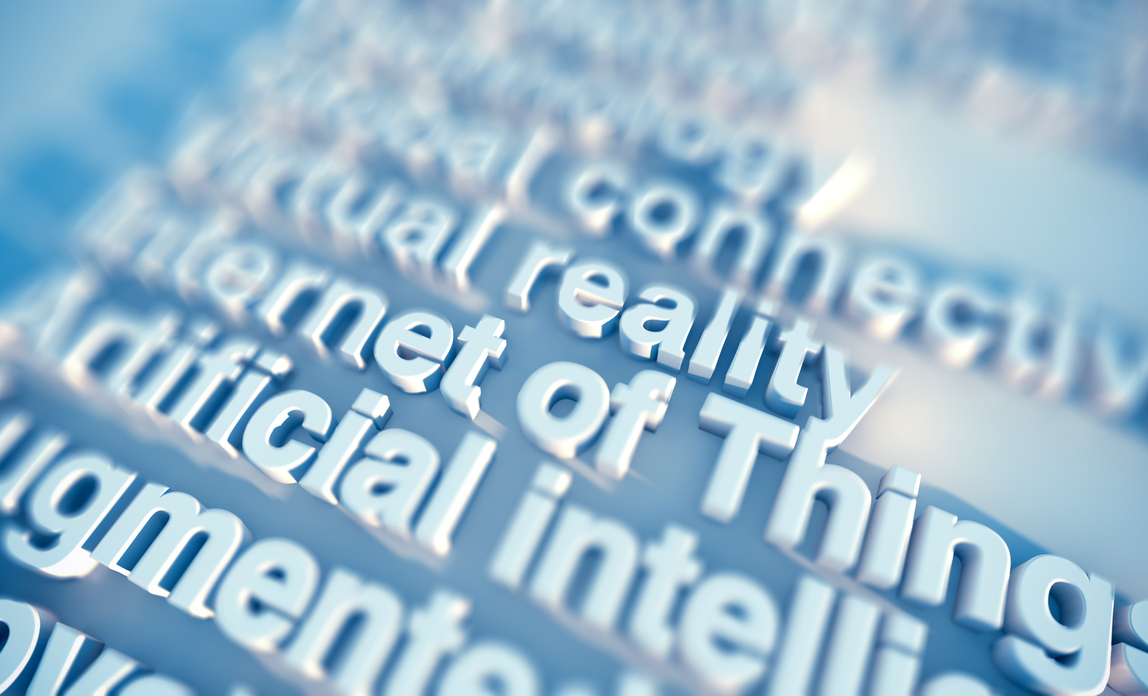 Technology is moving at a faster pace than ever before. Most of the innovations we’re seeing involve making tech smaller and more efficient; but how will technology change the environment outside our homes and away from personal devices?

Here are five technology trends that I believe start-ups and SMEs should know about, because they’re likely to change our lives forever.

Augmented reality (AR) will soon allow real-world advertising to respond to the user. For example, a car on a billboard might switch from being a sports car for one person, to becoming a family car for another, depending on their data profile. When we’re all wearing augmented reality glasses in everyday life, billboards might simply be blank hoardings that will act as an anchor point for hyperscale AR adverts.

AR that works without a device

AR normally involves an interface that manipulates the screen of a device, such as a phone, glasses or a tablet, to display new information in the real world. But it won’t be long before technology players bring out AR that doesn’t need a device.

Li-Fi is the next giant leap in communication. Enjoying speeds and a level of stability unfathomable by today’s standards, Li-Fi uses light rather than radio waves to send coded information. In theory, any light source can become a router, and anyone in direct line of sight of will be able to hook in. It might take a while for the technology to catch up, but I imagine a time when this technology will be able to stream content that you can unlock with a handheld device.

The Internet of Things (IoT)

If you've seen the film Minority Report, you'll no doubt remember the scene where Tom Cruise enters a shop and his irises are scanned before purchases are then recommended to him based on his buying history. It might seem far-fetched, but that future is already here. Now Wi-Fi and Bluetooth can be used to tap into consumer buying data, personalising adverts in store and at point-of-sale.

Artificial Intelligence (AI) is set to change advertising forever. Imagine if an intelligent algorithm could think like a human and was capable of reacting to events in real time, perhaps changing an advert if the weather changes, or if your football team wins. Intelligent advertising is already here, with companies building solutions to adapt ad campaigns in real time.

The future landscape of technology will look very different; and for start-ups and SMEs this presents a chance to shine - otherwise there's the real danger of being left behind.