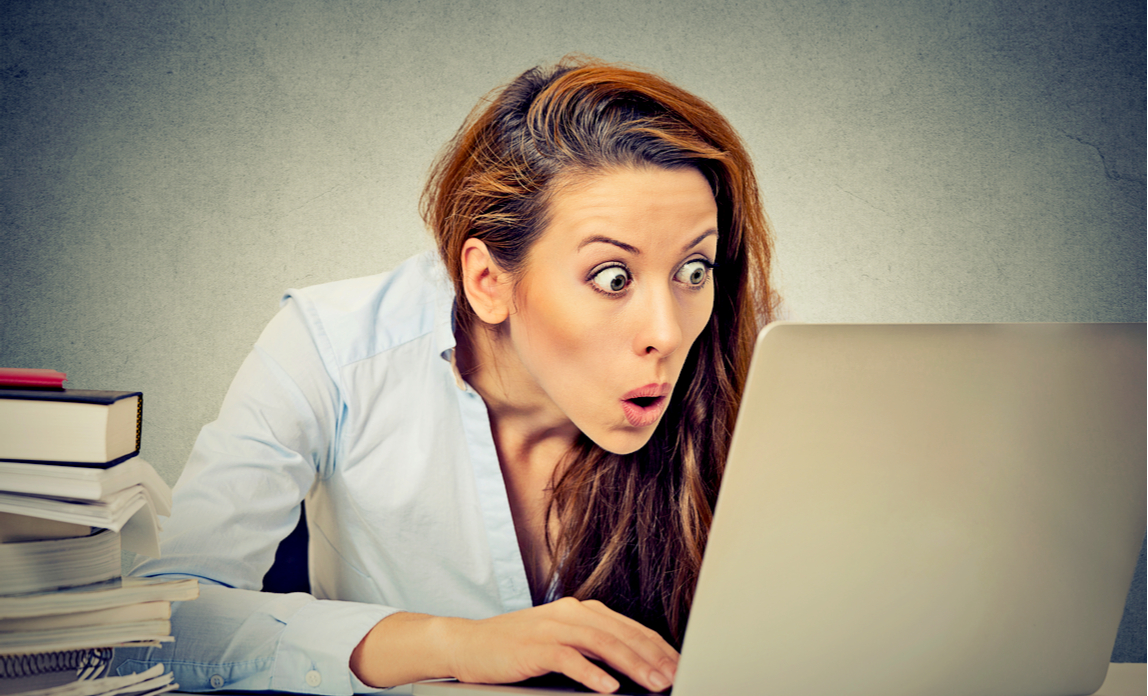 Is there such a thing as normal anymore? It could be said we're becoming immune to large-scale shocks since the UK's decision to leave the EU, Donald Trump becoming US President, and near-daily announcements of the mind-blowing capabilities of artificial intelligence.

Businesspeople may be getting used to shocks, but we also need to recognise the importance of preparing for them. As futurists we identify shocks through a systematic review, or 'horizon scan', of trends, forces, developments, ideas and so on.

Here are four shocks which we discuss in our forthcoming book 500 Futures, which could have a truly transformative impact on both business and our daily lives.

By 2025, the internet could evolve into a multi-sensory environment where we can truly feel the impact of our words and actions on others. Futurist Michio Kaku predicts that by 2025 “we will see the gradual transition from an internet to a brain-net, in which thoughts, emotions, feelings, and memories might be transmitted instantly across the planet... historians and writers will be able to record events not just digitally, but also emotionally. Perhaps even tensions between people will diminish, as people begin to feel and experience the pain of others."

If this were to occur, it could provide the jolt of empathy needed for the human species to elect for cooperative survival. This may be a life-saving shock for the planet.

No more screens, no more speaking

A decade from now, our children may not speak to us at all. Computers, smartphones, and tablets might be replaced by the projection of data and images directly onto our eyes. Virtual reality projections might be overlaid onto our eyeballs to influence and enrich our experience when interacting with the world.

When coupled with thought transfer via headsets, we might never need to speak to another human again. We could interact silently with a friend´s avatar, instead of having to type text on a screen. Mixed reality could become our daily experience of life.

Those living in this existence may even choose not to interact with humans that don't use these technologies and still require us to make the effort to speak.

Rage against the machine?

As the pace of development accelerates in artificial intelligence (AI) and other disruptive technologies such as blockchain, we may see a technological backlash as those affected start to rebel. Technologies such as AI and robotics are already beginning to replace humans in significant numbers, and will undoubtedly continue to do so.

The hope is that new industries and the reskilling of the workforce will mean that eventually even more jobs will be created. However, there could be a significant time lag between redundancy, retraining, and the rise of new opportunities.

With retail outlets continuing to close in large numbers, they could be replaced by technology-rich experience centres offering the chance to plug into new and exciting experiences. A new type of leisure agent could start appearing in shopping districts and malls around the world - 'experience agents'. Using immersive, multi-sensory technologies such as augmented and virtual reality, customers could, for example, experience the heat, humidity and sounds of the Amazonian rainforest.

Building on the trend of experience gifting from the noughties, the popularity of this new retail phenomenon could grow exponentially.