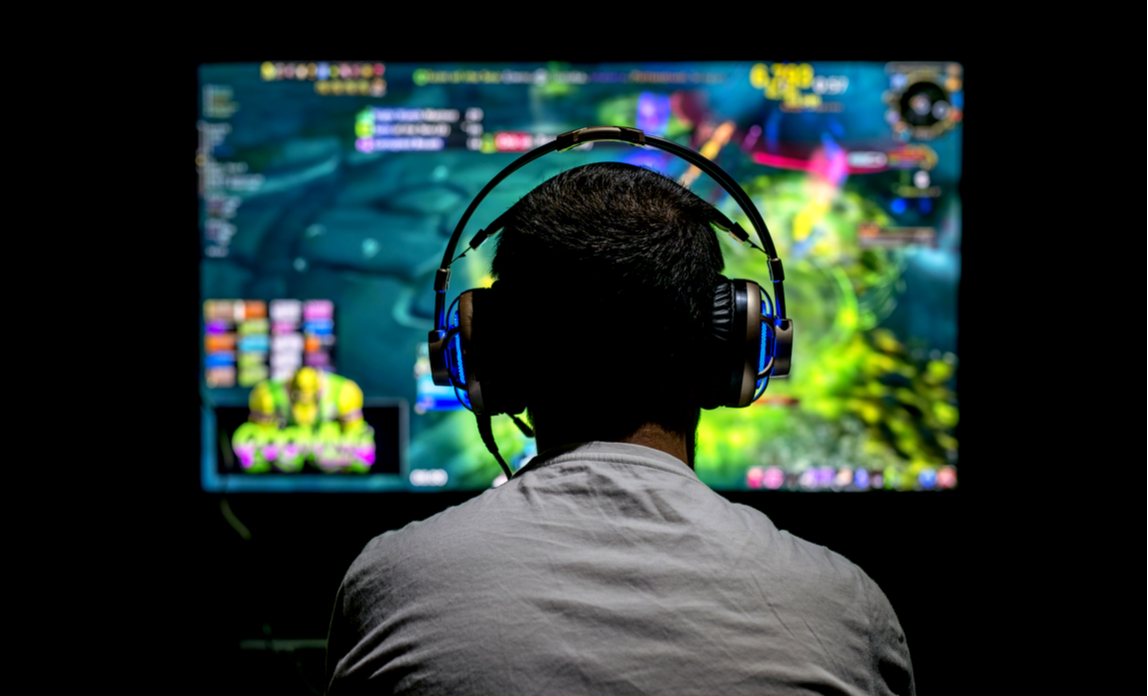 In the gaming world, there has to date been no feasible way to financially reward contributors en masse for co-creating games. Now that the new technologies of blockchain and cryptocurrencies are established, a model where co-creators are guaranteed financial rewards has become possible.

Incentivising people with real economic benefit to do the work they already want to do will spell the end of this form of unpaid labour. By allowing developers and publishers to financially recognise work, community creators will become third party developers.

Gamers can be rewarded with cryptocurrency for playing and reviewing games, giving feedback and sharing social content to help promote games they love.

Developers will in turn have access to talent throughout the creation process, and will even be able to license user-generated content, sell and market these games through the platform.

A world of available talent

This new model for gaming comes ahead of a key transition in the global labour market. It is widely accepted that AI and advanced technologies will render many traditional jobs obsolete, and it is also true that new careers will emerge. For some, this could mean part-time passions becoming full-time careers.

By using blockchain-facilitated peer-to-peer cryptocurrency payments and transactions, employers are now able to pay anyone, anywhere in the world, and ultimately tap into a global talent pool.

In the UK, according to TIGA's 2018 business survey, more than two-thirds (68 per cent) of video games firms plan to increase their workforce. However, 29 per cent of developers are concerned about Brexit's impact on their ability to recruit the right talent. "In order to grow and thrive, the UK video games industry will need to continue to recruit talent on a global level." stated Dr Richard Wilson, TIGA CEO.

By being able to call on a dedicated community with a wealth of knowledge and expertise, developers will be able to efficiently generate, curate and promote their content.

Decentralisation is the way forward

Despite its roots in technology, the gaming industry has not, so far, adopted a collaborative model.

Gamers are known for being among the most passionate of the world's digital communities, and more games are being released than ever before.

This wealth of releases brings a major problem: it has become extremely difficult for indie studios and developers to rival the influence of multinational companies and bring attention to new games.

Blockchain technology could be the catalyst that transforms this situation. New platforms will soon provide a level playing field for all developers, no matter how small. With ever-more sophisticated technology, we can expect to see borderless collaboration continue, on a far wider and more advanced scale.

Work can become far more productive, efficient, and democratic by incorporating blockchain. This will be true from initial recruitment through to employment contracts and ways of working.

A blockchain-facilitated model will enable the global video games industry to transform the way people work. Their exciting precedent will doubtless be followed by others.